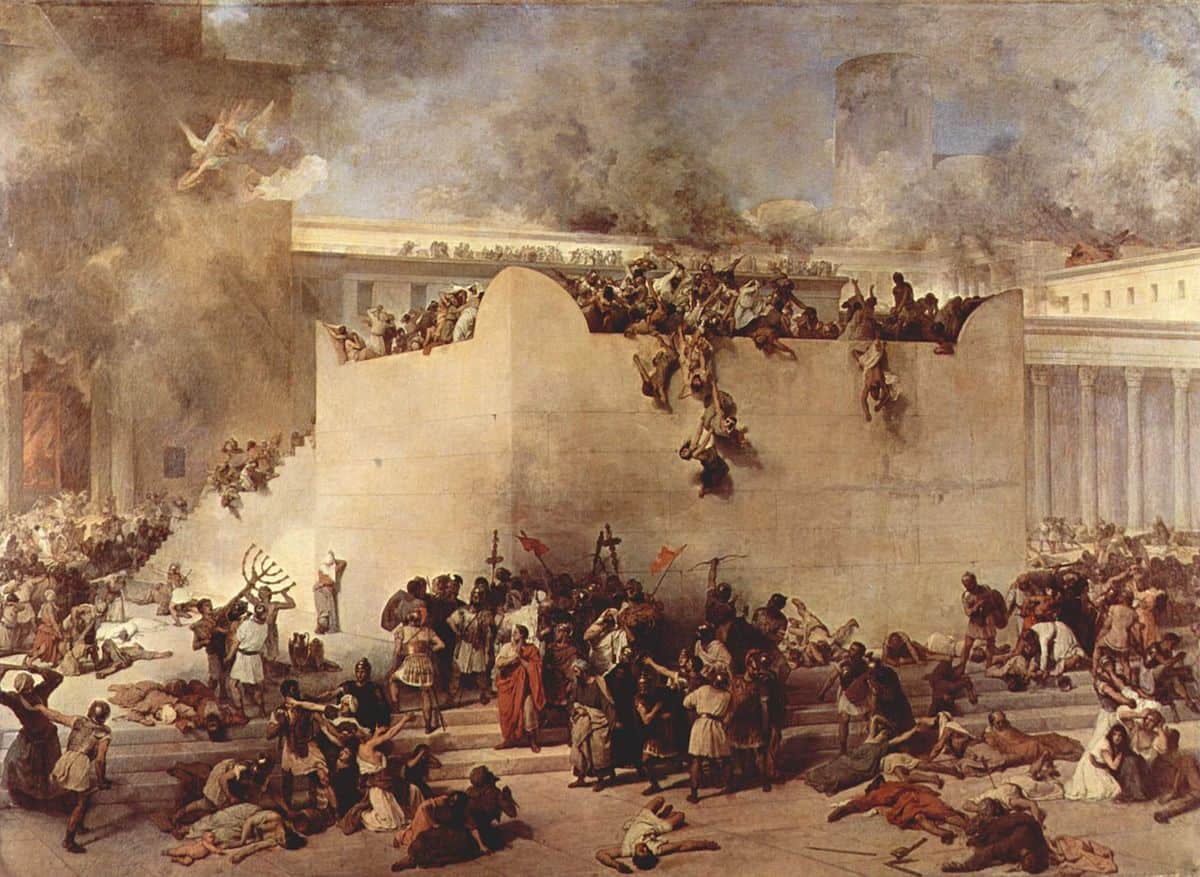 Tisha B’Av is an annual fast day in Judaism, on which a number of disasters in Jewish history occurred, primarily the destruction of both the First Temple by the Babylonians and the Second Temple by the Romans in Jerusalem.

The observance of the day includes five prohibitions, most notable of which is a 25-hour fast. The Book of Lamentations, which mourns the destruction of Jerusalem is read in the synagogue, followed by the recitation of kinnot, liturgical dirges that lament the loss of the Temples and Jerusalem.