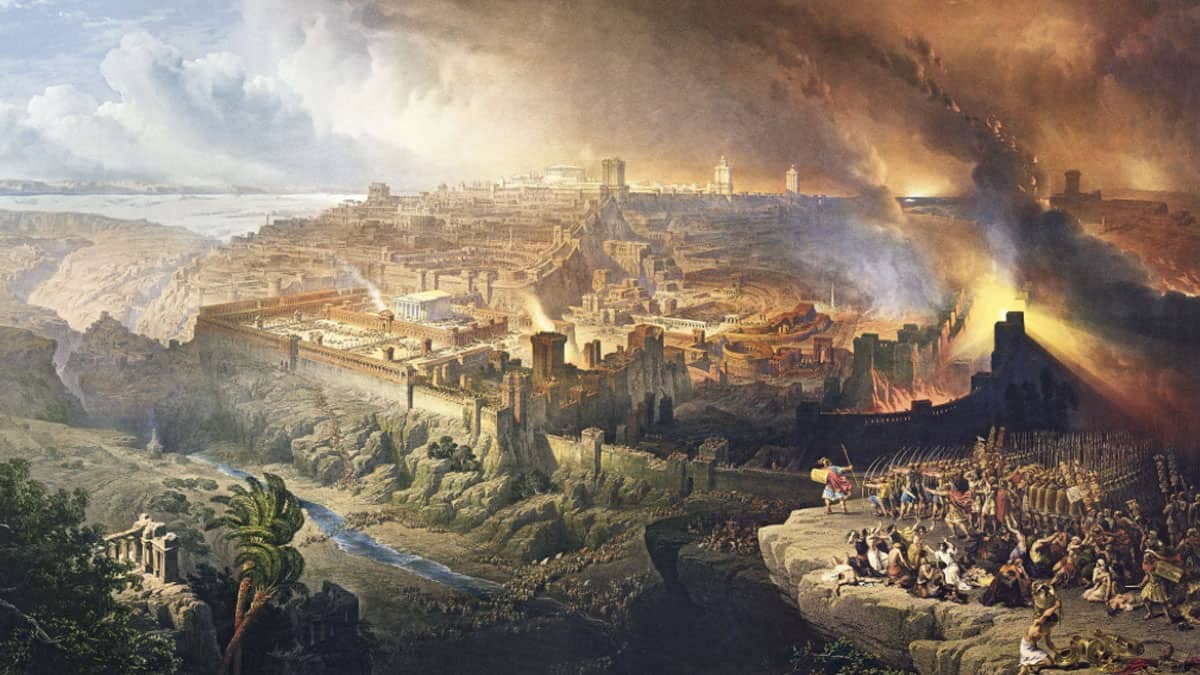 The fast of the 17th of the Hebrew month of Tammuz, known as Shivah Asar B’Tammuz, is the start of a three-week mourning period for the destruction of Jerusalem and the two Holy Temples.

The fast actually commemorates five tragic events that occurred on this date: